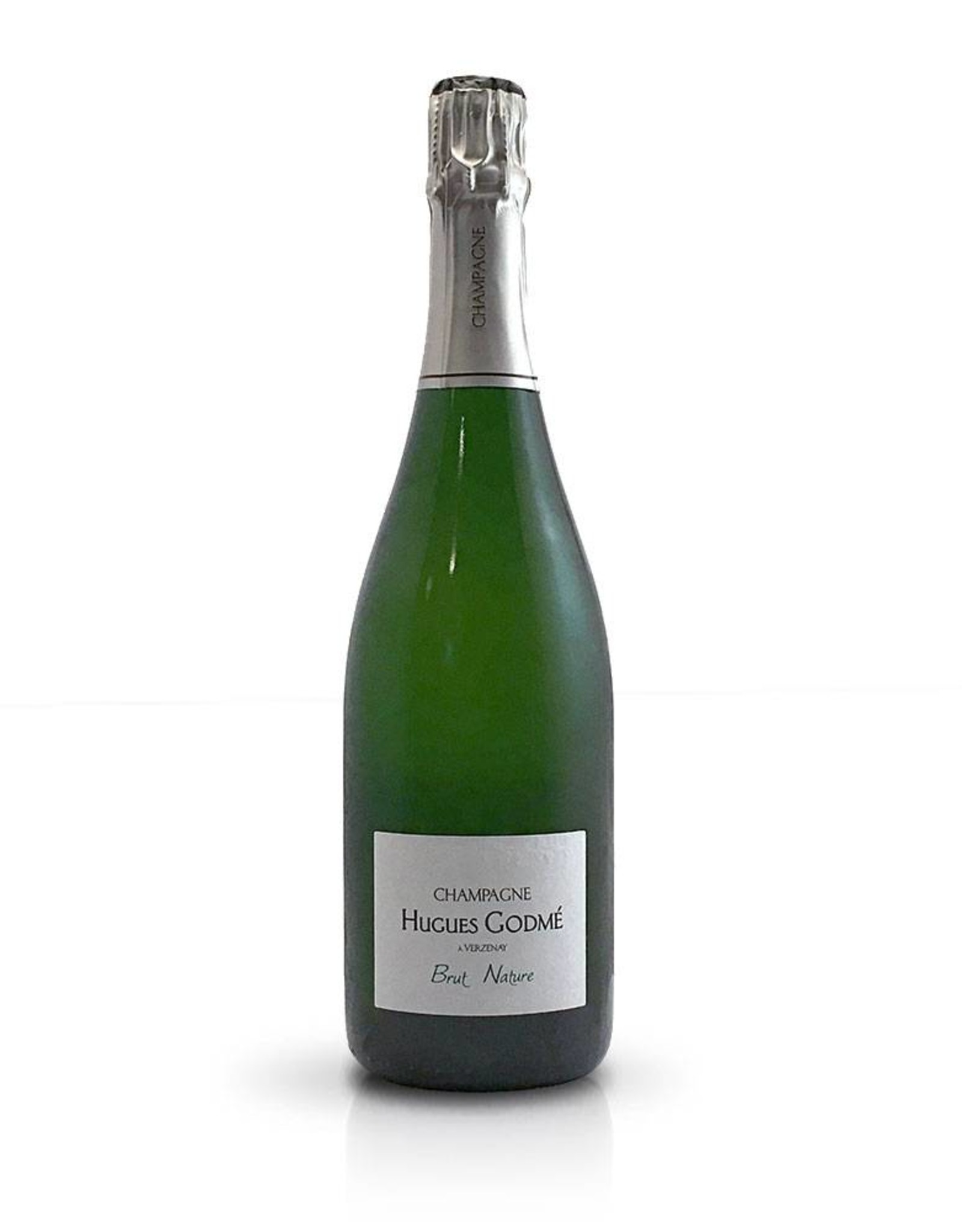 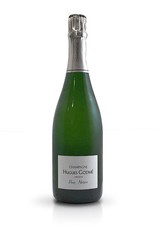 Hugues Godmé is one of the most humble and pure champagne producers you will ever meet. He does not boast about the quality of his wines and prefers to let them speak for themselves. Hugues started experimenting with organic farming out of love for his vineyards and respect for the land. After the tough vintage of 1997 where drought weakened the vines, he realized he had to use more natural ways of viticulture, and after a few years of experimenting he gradually moved to a fully bio-dynamic way of producing champagne from 2006 onwards. As one of the pioneers he has earned his accolades in the wine press, and Wine Spectator has ranked his champagne as #53 in the top 100 wines of the world. Other wine magazines and critics have named him as (one of) the best producer in the Northern Champagne/Montagne de Reims area. The vineyards stretch out over 7,4 hectares along the Montagne de Reims, allowing for roughly 40,000 bottles annually.

For the Brut Nature cuvée, no sugar has been added to the champagne, giving it a crisp dry texture where terroir and fruit can fully express themselves. The wine is a blend of 4 vintages with the majority (60%) from 2008 and the rest from 2007, 2006 and 2005. This blend provides a really balanced structure to the wines. It also shows that Hugues will not be led by the market demands to release the champagnes earlier on to the market.